This is a animated film made by Zombie Studio for the 2016 Wildlife Conservation Film Festival.

Where has it been for the last 3 years? 320K likes of Vimeo, that's where.

Although this film is gooey, with "cute" animals taking on a human voice, it is what's needed to get people connected with wildlife and what we are doing to it.

I am tremendously lucky to have travelled to all the continents and many countries. Each trip is filled with lots of sadness as well as some positive conservation stories.

Please share this video and lets make it 320 million views. 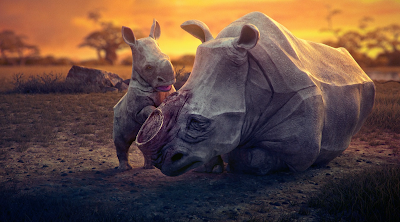 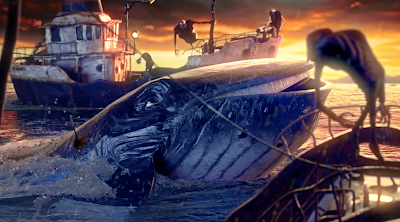 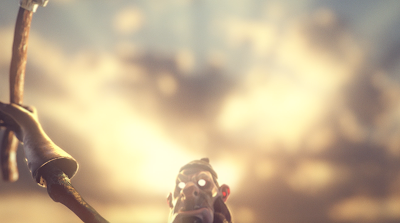 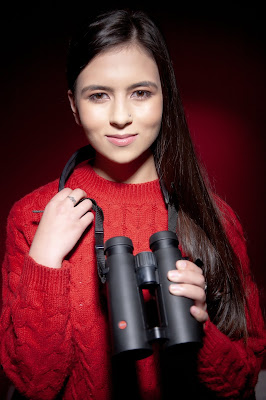 Mya-Rose Craig is a 16-year-old young British Bangladeshi birder, naturalist, conservationist, environmentalist, activist, writer and speaker. She is based near Bristol and writes the successful Birdgirl Blog, with posts about birding and conservation from around the world. She loved seeing Mountain Gorillas in East Africa and Penguins in Antarctica over Christmas 2015, her 7th continent. She is looking forward to visiting Tanzania, Kenya and Madagascar birding in 2018 and hopes to see her 5000th bird species in the world.

Mya-Rose was a Bristol European Green Capital Ambassador along with Kevin McCloud, Hugh Fearnley-Whittingstall, Tony Juniper, Simon King, Miranda Krestovnikoff and Shaun the Sheep! See the full list of Bristol Ambassadors. She has also been listed with the singer-songwriter George Ezra and actress Maisie Williams from Game of Thrones as one of Bristol's most influential young people. She is an Ambassador for See It Her Way and a Charter Champion for The Charter for Woods, Trees and People. She has given over 50 talks, speaking at conferences such as being on a panel with George Monbiot and Caroline Lucas on Sustainability and the Future of Cities. She has also appeared on TV and is particularly proud of being in Silent Roars, a short film which was part of Listen to Britain 2017 https://player.bfi.org.uk/free/film/watch-the-silent-roars-2017-online. She organised a conference, Race Equality in Nature, in June 2016 aiming to increase the ethnic diversity in nature and plans to run her fifth Camp Avalon camp in 2018. She has also set up Black2Nature with the aim of working with organisations to increase the access to nature of Visible Minority Ethnic people and is President. Please connect with her on LinkedIn (Mya-Rose Birdgirl Craig) so that she can invite you to join the Race Equality in Nature LinkedIn Group and be part of the change. She has been awarded the Bath and West Show Environmental Youth Award 2017 for Bristol for her Black2Nature work EYA 2017. Please also like her Birdgirl Facebook Page and follow her on Birdgirl Twitter.