We were up at 5.30 am again this morning which was really hard as I didn't sleep well during the night.

Breakfast was meant to be at 6.00 am but again wasn't ready for another 45 minutes.

By the time we had cereal and toast and had collected our packed lunch it was 7  am.

It was a two hour drive to our birding destination at the furthest part of Mount Elgon on the South East border with Kenya.  I felt much better after another two hours sleep and 9 am was a much more civilised time of day.

We did a bit of birding around the gate house whilst we waited for the forest guard to appear.  Here we saw Mountain Wagtail, Chubb's Cisticola and Green-headed Sunbird. 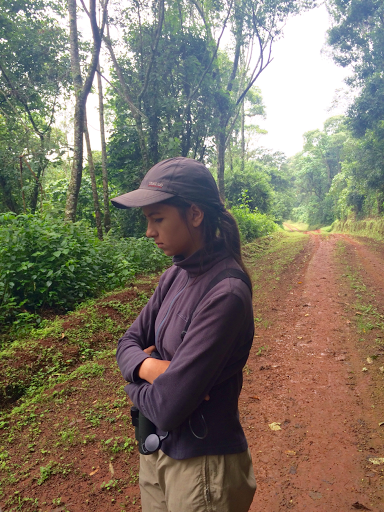 Once we actually got going it was 9.45 am a very late start to an 8 hour walk up a mountain.  Roger, an armed soldier was with us for the day.

After 3 days of birding, even with my really light Swarovsku CL Campanion 8 x 32, I had really bad binocular neck.  I had bought some shoulder straps when I was eight at Angel Paz in Ecuador but they were too big until now.  Dad put them on for me and they made my bins weight nothing. Lots of American birders use them but virtually no one in the UK, as they would not be considered hard enough and a bit dudey. 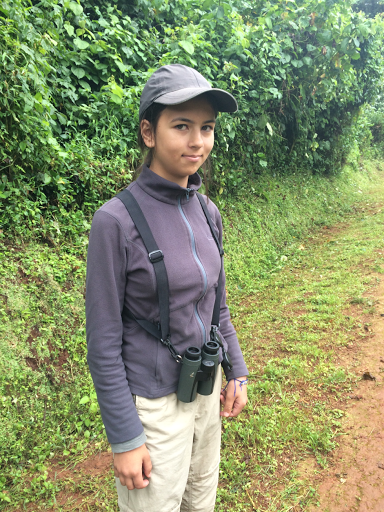 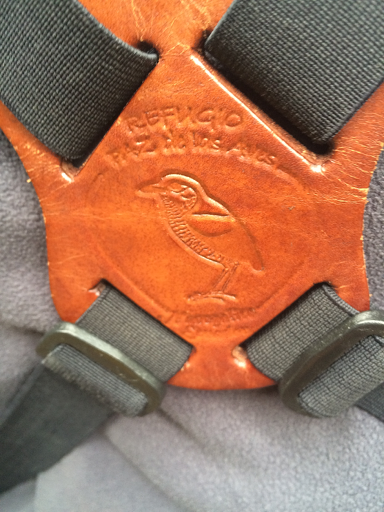 Soon after we started, we were passed by 3 Belgium guys overtook us followed by lots of porters with massive packs  as apparently they were going trekking for a week. I did really feel sorry for the porters.

Roger said hardly any birders come here, which is a shame.  We saw some brilliant birds including Black-faced Rufous Warbler, Abyssinian Ground Thrush and Black-throated Apalis.

Not far from the furthest point we were gong, it started to pour with rain.  The kind of torrential downpour where even with a waterproof and an umbrella you get soaking wet.  I had new boots last summer which were waterproof but I grew out of them within 3 months.  The boots I have are ones I won from BBC Wildlife Magazine, which I found out weren't waterproof!  We sheltered in the path under trees for two hours and were ready to turn back but Robert was not letting us get away with that.  He encouraged us on and eventually it stop raining.  Further along we saw Hartlaub's Turaco, Black-collared Apalis and Mountain Yellow Warbler. 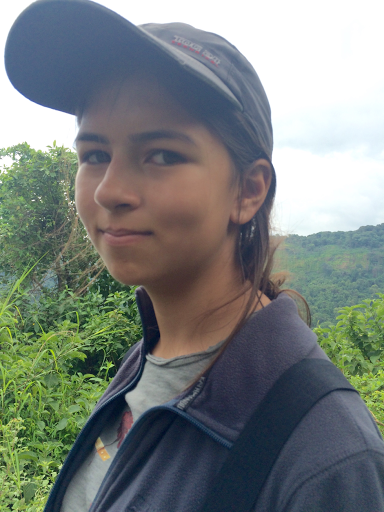 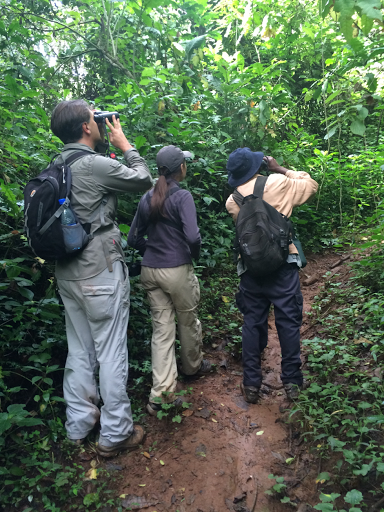 There had been a river along the path, but now it was a slimy mush.  What was ok on the way up was treacherous on the  way down. 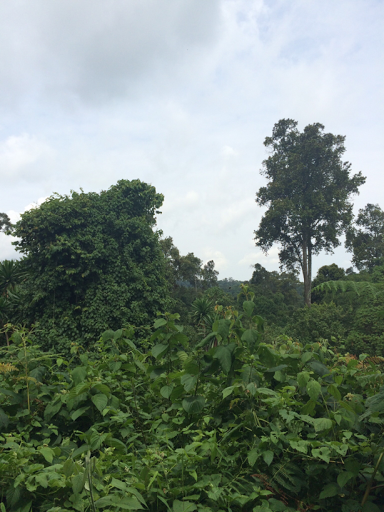 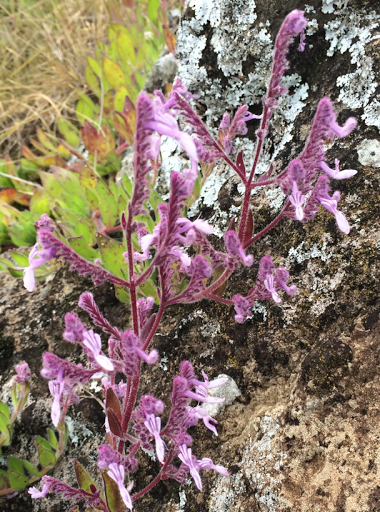 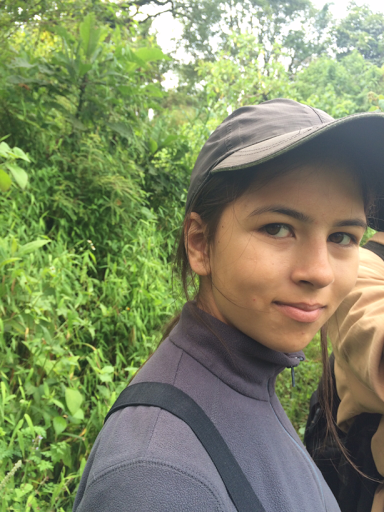 On the way back I was behind Robert, when I saw a Scaly Francolin sitting in the path before it ran off left into the vegetarian before I could call it.

When we finally arrived at the car, Paul our driver was ready to call out a search party.  He thought that maybe something had happened. 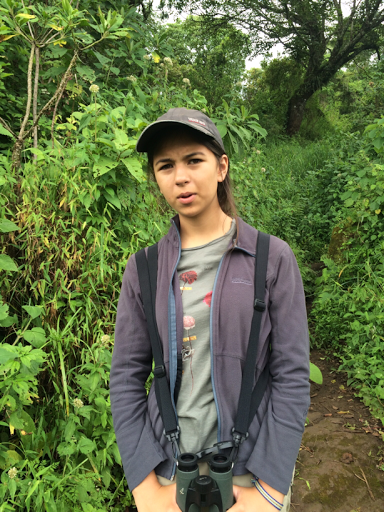 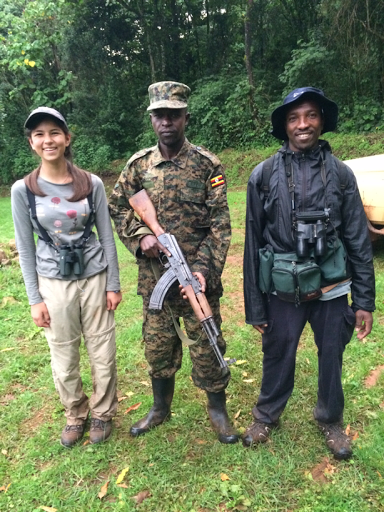 Back at the hotel, Mum put the air conditioning on even higher than normal to try and dry my boots and everything else from today.

My quote of the day "one day you are going to wake up and find me under the covers dead from frost bite from the air conditioning".


Mya-Rose Craig is a 12 year old young birder, conservationist, writer and speaker. She is based near Bristol and writes the successful Birdgirl Blog, with posts about birding and conservation from around the world. She is looking forward to going Mountain Gorilla Trekking in East Africa in the summer and watching Penguins in Antarctica in December 2015, which will be her 7th continent. She has recently been listed with the singer songwriter George Ezra and actress Maisie Williams from Game of Thrones as one of Bristol's most influential young people. Please like her Birdgirl Facebook Page and follow her on Birdgirl Twitter
Posted by birdgirl at 16:40